If You Build It… They Will Land 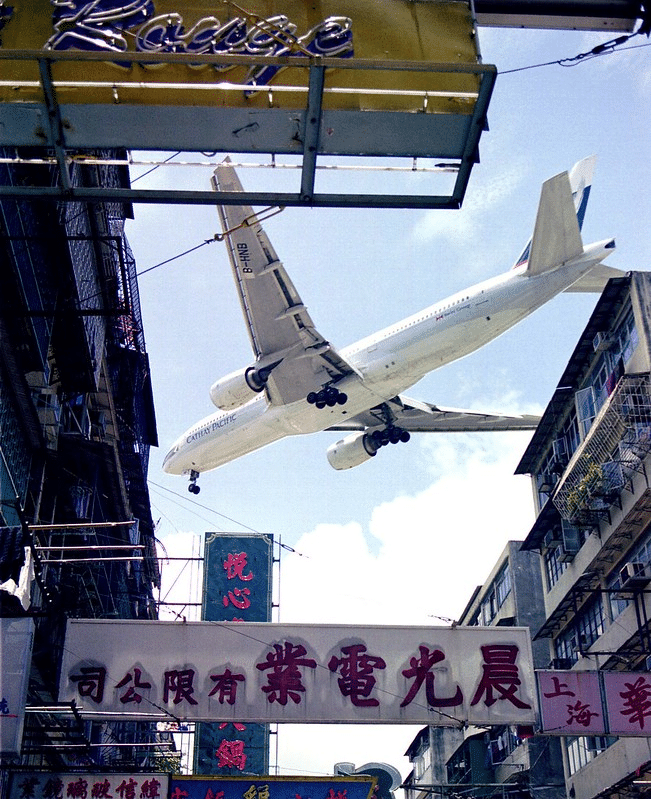 If You Build It… They Will Land

Engineers, architects and builders, today, as they have been for millennia, are masters of thinking up creative solutions that are born out of complex situations. Yes, most of the greatest structures ever to be built have stood the test of time – but one thing the great thinkers of Antiquity didn’t have to contend with were airplanes. One of the most useless things there is, is an airplane without an airport! Surely, as people – regarding commercial air travel, we are more concerned with the runway than the air we travel through – well perhaps the plane is our number one priority, with a smooth runway a close 2nd.

When the challenge is the building of an airport in Australia, on relatively flat ground, solutions are by no means simple, but after all the bureaucracy is cut through, our runways can be paved, and terminals constructed efficiently – especially when using Danterr products! But when landscapes are mountainous and airports need to be constructed close to cities of millions of people, solutions often become much more complicated. With a lack of building space, imagination can be unleashed, and engineers’ ingenuity often shines through to leave us in awe. 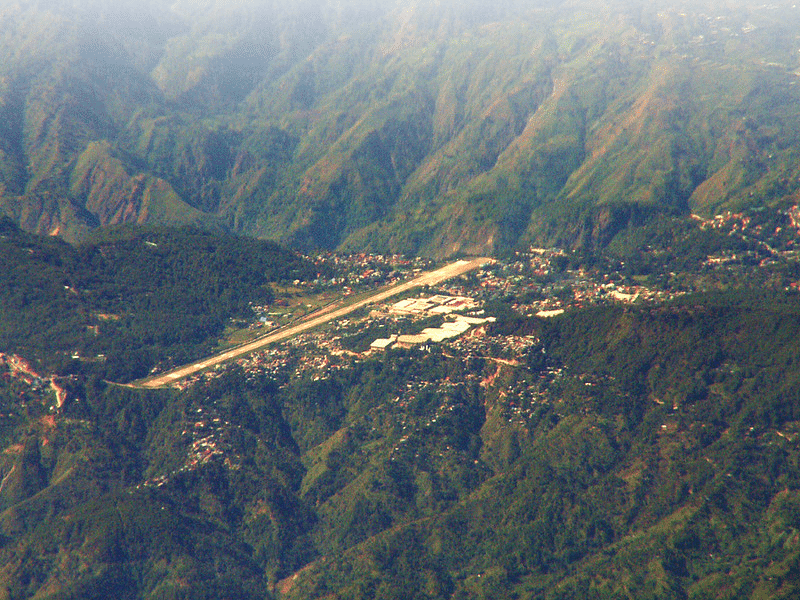 Space constraints occur all over the world – and considering commercial air travel is only 50 years old, we can probably expect even more extreme airports to be built in the not-to-distant future. Danterr source and distribute concrete accessories perfect for use in airport and airport pavement construction. We are especially entrenched in the new runways and airports that are being built now into 2020 and the future, as we understand the need for a greater capacity to transport people. We also are keeping pace with Australia’s defence expansion and are very proud to say we have assisted in the construction of several runways and bases in recent years. Our range used in airport and runway construction includes Dowels, FutureFlex™ Expansion Foam, Hydrotite, Nevosafe™, Denso Tape, Sealant, Epoxy, Curing Compound, Concrete Spacers and Builders Film. For our complete range, please click here. 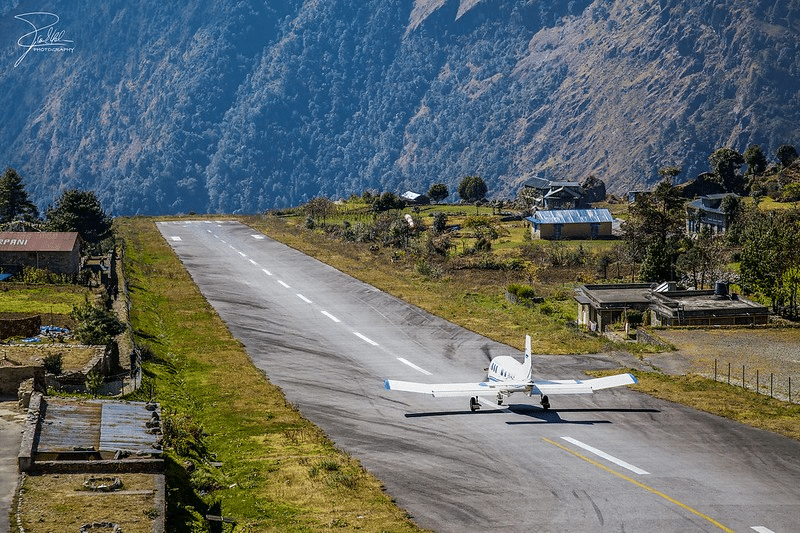 In the 1980s, Japan was booming, and it was obvious to the world that Osaka Prefecture needed an airport. But the area lacked the space due to it being an extremely mountainous island. So, in 1987, thousands of workers were hired in a massive drive to take part in one of civilisations largest engineering projects. An airport on an island – an island that doesn’t exist!

An airport located in the middle of a bay is a feat in itself. But the fact that this island was sinking made the proposed Osaka airport the most expensive civil works project in modern history. The majority of the extra cost came from the reinforcement of the pillars on which the artificial island rested. Danterr have a particular interest in the reinforcing of concrete pillars, as it is an area of construction in which we have the ability to make easier and far more cost effective with our range of products.

The end results of this massive engineering feat was the Kansai International Airport.

The most extraordinary thing about this airport is the fact that it isn’t actually floating on the water, but on a series of adjustable pillars with sliding joints at their base. Japan, and in particular Osaka is an area of high seismic activity. Due to the genius design of these adjustable pillars, the airport suffered no damage in the 1995 Kobe earthquake which devastated a large part of Osaka and its transport infrastructure. However, it didn´t affect this new airport in any way – not even the glass in the windows was shattered, even though the floating airport was only 20km from the earthquake’s epicentre.

180 concrete pillars to land on

Despite flying being the safest means of transportation to have been invented to date, many people are still afraid of it. What if you were told that when approaching the Madeira Airport, the runway is not belted into the earth, but rather sits on concrete pillars!

The island of Madeira in Portugal has hardly any flat areas on which a plane might land and as such, the island’s previous airport, located in the same place as the current one, was known as ‘the world’s most dangerous airport.’ The new airport has inherited this reputation, despite in 2003 undergoing an enormous transformation. The major works undertaken in this transformation was the runway being extended outwards on 180 concrete pillars. The tallest of these pillars is 70 metres, which is evidence the huge height difference that had to be overcome to allow this aesthetically terrifying, but overall very safe runway to be completed. Click here to read Danterr’s blog regarding the history of concrete pillars.

Airports are often the only feasible way to access particular locations in the world, or at least the most comfortable way of doing so. But what happens when you don’t have the space to build an airport? Then it is down to the imagination of those who design and build impossible airports. All we can do at Danterr is keep writing about and describing the history of these architectural and aviation wonders and strive to be a major player in future airport and runway construction.