Today At Danterr We Thought We Would Open The Floor

Today At Danterr We Thought We Would Open The Floor

TODAY AT DANTERR
WE THOUGHT WE WOULD
OPEN THE FLOOR……

One thing has become clear on social media this year – our biggest clients are proudly and well deservedly posting beautiful pictures of their completed projects. Very slick professional photos of newly finished constructions are appearing in the DANTERR Facebook and LinkedIn feeds. This is evidence that Australia has not stopped!

THE BELOW IS A DEMONSTRATION
OF WHAT WE ARE CAPABLE
OF AS HUMANS… SO HERE’S TO
ALL PAST AND FUTURE
CONSTRUCTION FROM DANTERR.

5. Burj Khalifa has redefined what is possible in the design and engineering of supertall buildings. By combining cutting-edge technologies and cultural influences, the building serves as a global icon that is both a model for future urban centres and speaks to the global movement towards compact, liveable urban areas. 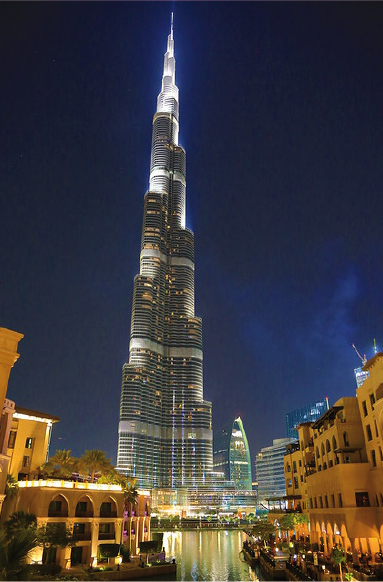 4. The Guggenheim Museum designed by Frank Gehry, located in Bilbao, Basque Country, Spain was opened on the 19th of October 1997. It presents an expressionist modernist style within an urban context of a temperate climate. It is a curvilinear free form sculpture, constructed upon a steel frame covered by titanium sheathing. 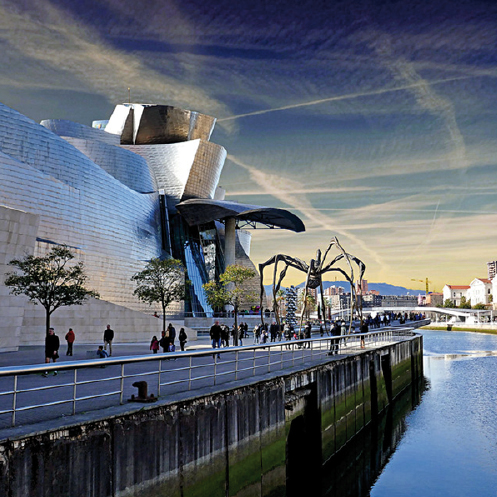 3. La Sagrada Familia is an absolutely breathtaking church located in Barcelona, Spain. The architect behind this gem, which is still not completed, is none other than Antoni Gaudí. 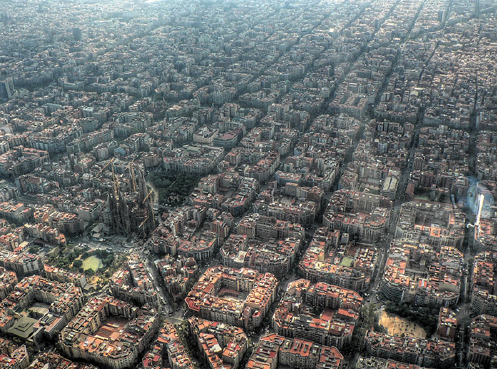 2. Hagia Sophia has been home to various cultures, religions, and traditions. Because of this history, it is unique among all the world’s grandest temples. Its strategic importance as the crown of the Bosphorus made it instrumental in the rise and fall of the Byzantine and Ottoman empires. 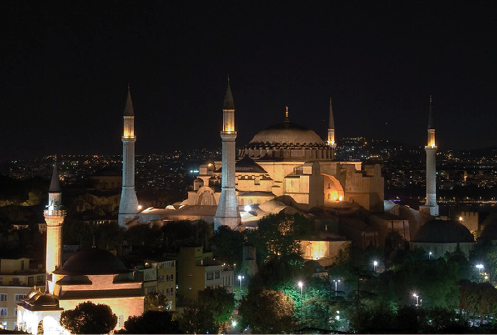 1. The Pantheon. Probably one of the most fascinating features of the Pantheon is the Architecture. The structure of the Pantheon is comprised of a series of intersecting arches. The arches rest on eight piers which support eight round-headed arches which run through the drum from its inner to its outer face. The arches correspond to the eight bays on the floor level that house statues. The dome itself is supported by a series of arches that run horizontally round. Romans had perfected the use of arches which helped sustain the weight of their magnanimous buildings.
The Romans were aware of the heavy nature of their building materials. So they used lighter materials toward the top of the dome. On the lowest level travertine, the heaviest material was used, then a mixture of travertine and tufa, then tufa and brick, then all brick was used around the drum section of the dome, and finally pumice, the lightest and most porous of materials on the ceiling of the dome. This use of lighter materials on top alleviated the immense weight of the dome. 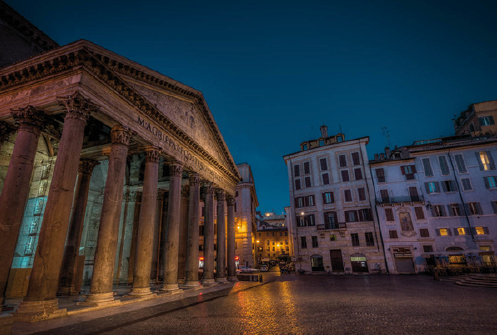