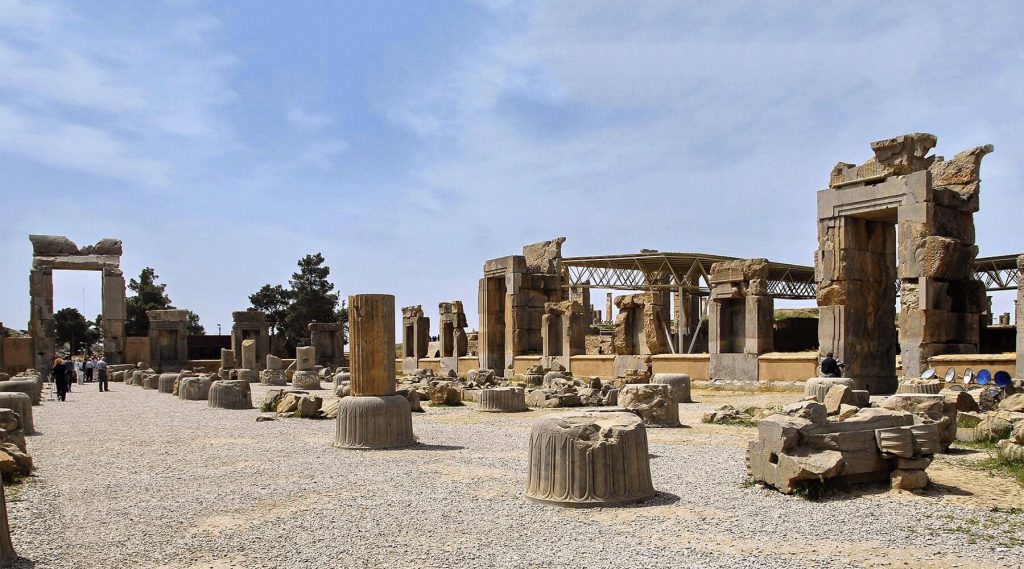 Danterr’s Circular Column Formwork acts as a cost-effective and indeed very efficient formwork for the pouring of concrete columns and pillars. At Danterr we have circular formwork in both the lined cardboard variety for smaller diameters and a new circular wooden form that can be manipulated to any size right up to 4m in diameter. Our range of Circular Column Formwork is relatively new, but columns and pillars are as old as architecture itself. 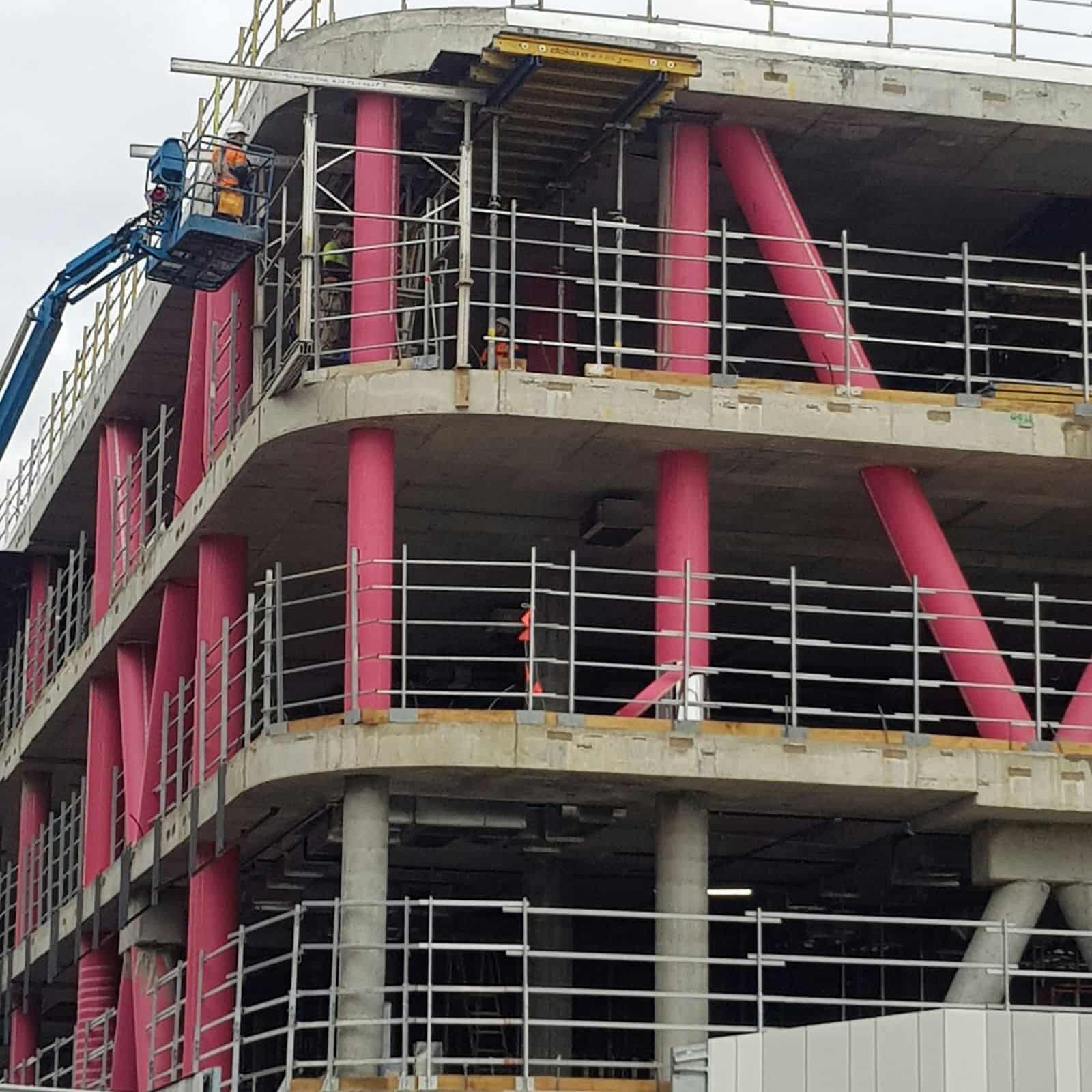 The columns that hold up a lot of the greatest structures of the world are identified differently depending on their style. Identifying what column belongs to what style of architecture is quite complicated. Column identification dates back to what is known as ‘the Classical Orders of Architecture’ – building codes from ancient Greece and Rome if you will. Columns fall into five ‘Orders’ – Doric, Ionic, Corinthian, Tuscan and Composite; every column of the ancient world falls into one of these Orders.

These days with the help of Danterr, columns or pillars can be poured in one go on the spot; whereas the engineers of Antiquity had to build their columns in segments, or drums as to avoid damage during transport. Think about that for a minute; all the most famous ancient columns or pillars we have ever seen as humans, were built in segments then stacked on top of each to make each column.

All major Iron Age civilizations of the Near East and Mediterranean also made some use of columns – long before the five codes were introduced. However, columns still had to be made in segments or ‘drums’ and still stacked on top of each other before being finished so as to hide the work. In Ancient Egypt, architects in the mould of Imhotep, who oversaw the designing, engineering, then commissioning of The Great Pyramid of Giza, made use of stone columns. This building, as famous as it is, is rarely referred to as the construction that was the tallest man-made thing on earth for 3871 years. That is 50 times as long as the Empire State Building has been standing for. 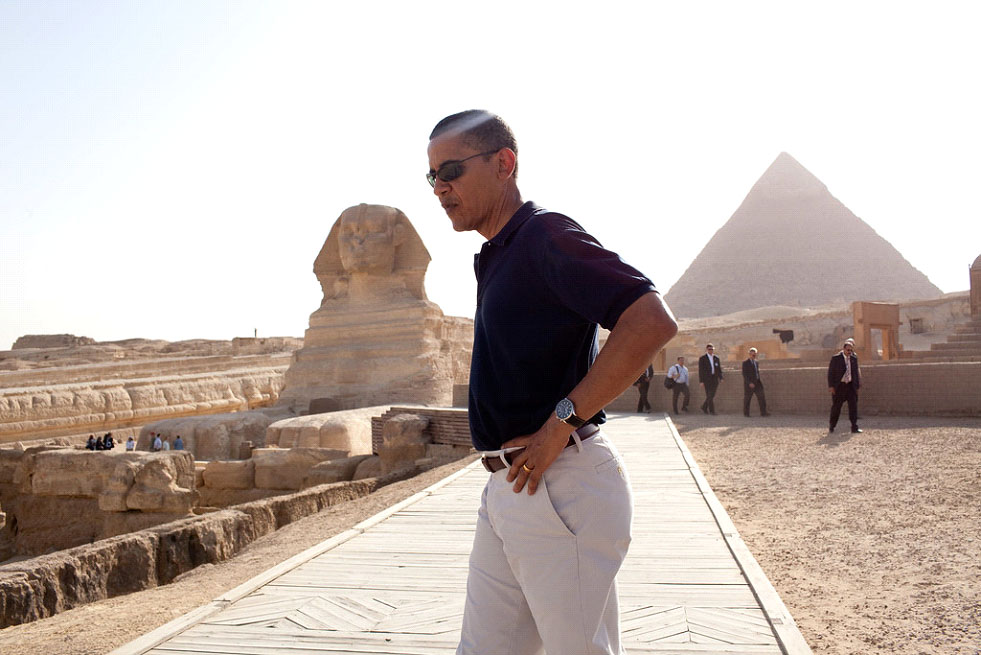 Fast forward ever so slightly to the time between the Egyptians and the Romans where the most elaborate columns in the ancient world were those of the Persians. The Persians started to introduce double-bull structures in their capitals and these giant monuments needed columns as to stay sound. The Hall of Hundred Columns at Persepolis was built by the Achaemenid king Darius I (524–486 BC). Many of these ancient Persian columns are still standing, with some more than 98 feet tall. 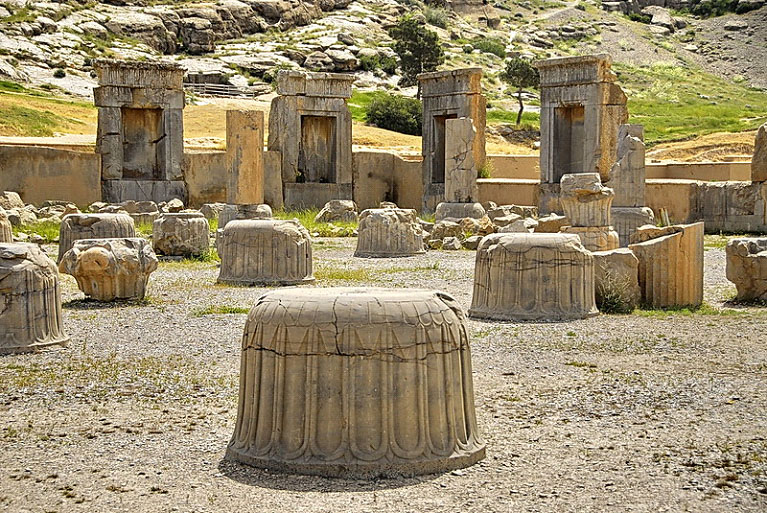 All ancient civilisations mostly used columns for the obvious purpose holding up the roof inside a building. Most early civilisations decorated the exterior walls of their buildings with reliefs or painting. However, at some stage the Ancient Greeks, followed by the Romans, decided to use columns on the outside as well. Exterior columns are the most characteristic feature of classical architecture, especially in Danterr’s all-time favourite building the Pantheon.

Columns became much less significant during the Middle Ages, where Gothic style churches and cathedrals reigned. Architects of the Renaissance era appear to revive the classical orders of columns and pillars which remained fundamental during the Baroque, Rococo and Neo-classical eras of construction and architecture right up to today.

Danterr’s Circular Column Formwork excels in above ground applications and too can be used in-ground to prevent collapsing of surrounding soil. The outer layer of our cardboard product is impregnated with plastic coating thus allowing water resistance. The inside is coated with an oil lining to prevent the concrete sticking to the tube thus allowing for easy removal after columns are poured. Our wooden Circular Column Formwork can be manipulated to any diameters and indeed any variations of the circle i.e. spherical, ellipse and stadium. 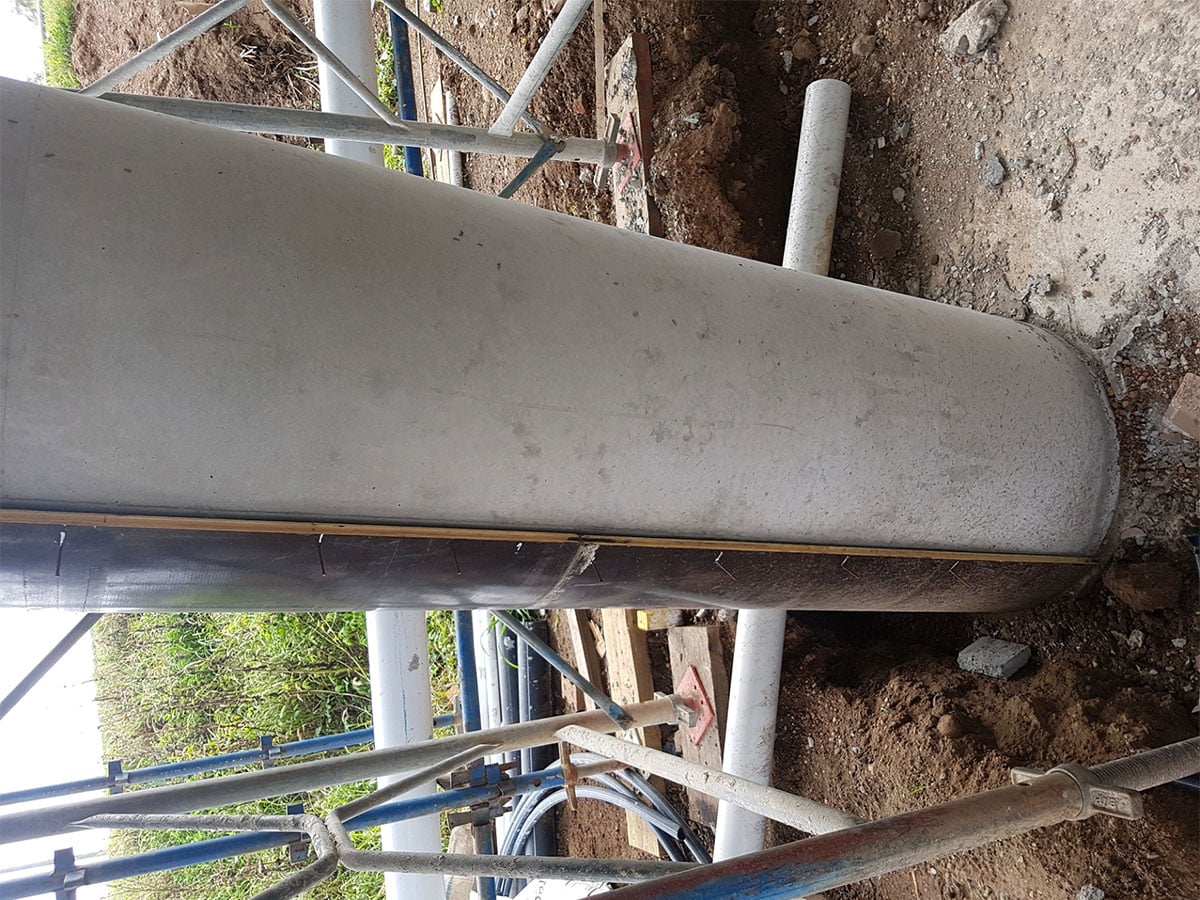 Danterr supplied Circular Column Formwork produces a Class 1 Finish which will leave columns looking as if the Athenians poured them themselves!