Water… We All Need It 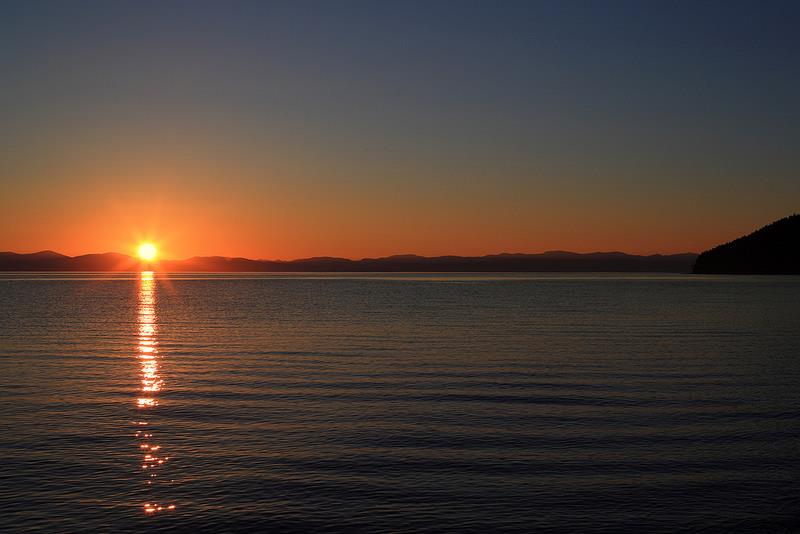 Water… We All Need It

At any given time, there is about the same amount of water on the Earth. It never changes much. Water has a brilliant way of remaining in a constant cycle. Firstly, water evaporation from the ocean occurs (wind, heat, humidity), and the evaporated percentage travels through the air, before eventually raining down on the land where it then flows back to the ocean through rivers and streams, and the whole procedure starts again. A tiny percentage is lost in the atmosphere as it evaporates too high to return, but this water is replaced by volcanic activity. Did you know that volcanos spew out water that keeps the water cycle stable! 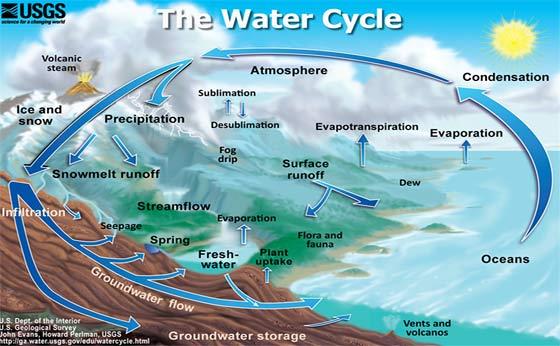 Ninety-eight percent of the water on the planet is in the oceans, and therefore is unusable for drinking because of the salt. 2% of the planet’s water is fresh, but 1.64% of the planet’s freshwater is locked up in the polar ice caps and glaciers. The other 0.36% is found underground in aquifers and wells.

So, of the 0.36% of the Earth’s water that is ripe for drinking, about 12% of it is in Brazil (70% of this 12% is in the Amazon River). 20% is in Lake Baikal located in south-central Siberia, not far from the Mongolian border. Another 20% is in the Great Lakes (Lakes Superior, Michigan, Huron, Erie, and Ontario) in North America; 20% more is in Canada in river systems that not many people have ever even seen. China has about 20% also. That leaves around 8% of the 0.36% of the world’s drinkable water for the rest of the world. 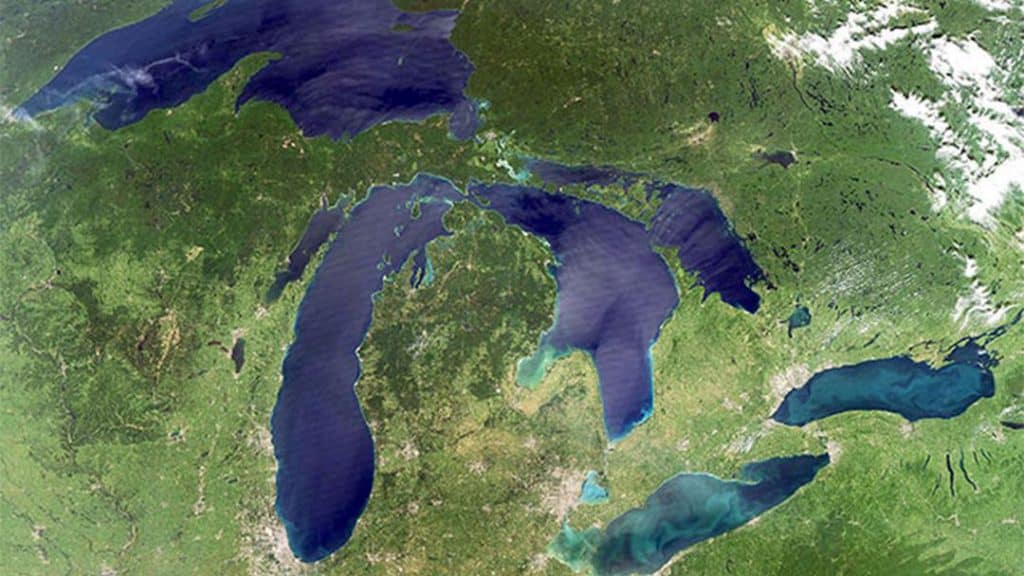 Hence in Australia we need infrastructure to keep our fresh water safe, sanitary and easy to get for our population.

At Danterr we have helped build many civil water storing systems and water treatment plants. 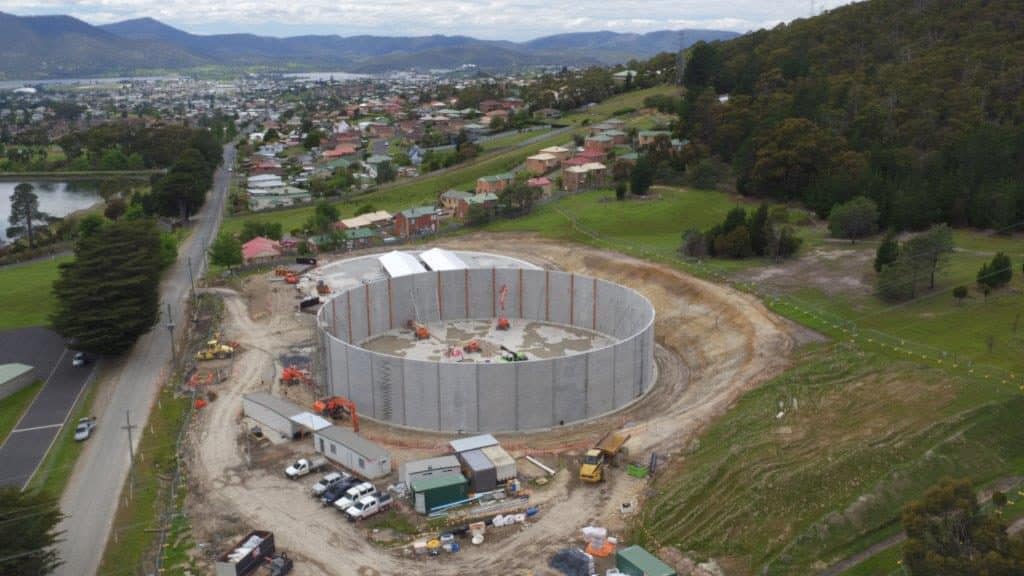 As to keep our tiny percentage of fresh water safe in Australia, Danterr use the following products in the tanks, systems and water-moving infrastructure we contribute to building. A lot of our products employ the technology of hydrophillcs, a material which expands in a controlled fashion and in some applications can swell by approximately eight times (by volume) in the presence of moisture to create a pressure seal within the joint, when properly installed. 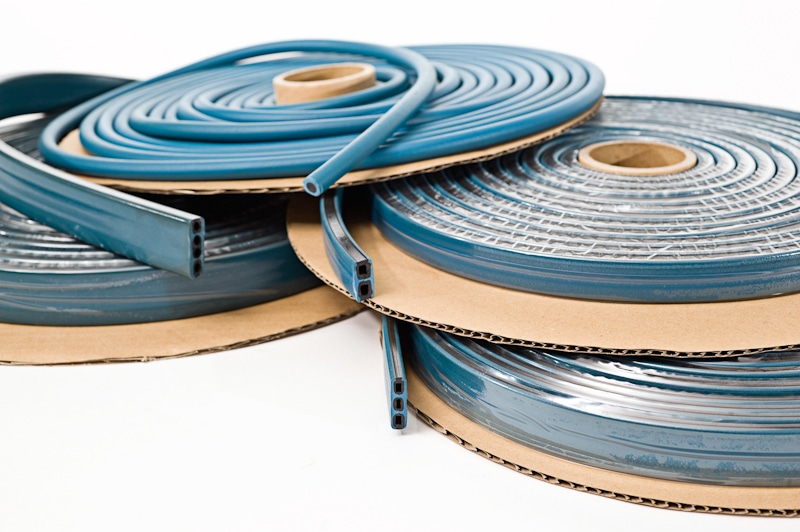 During the biggest financial crash of all time – 2007 (much bigger in dollar value than the start of the Great Depression in 1929), the biggest investors on earth started investing in water. As a civilisation we will move on from oil and coal. But for at least the next 100,000 years, and the perhaps 10 trillion humans to come, freshwater is what will keep us prospering (and alive!) as a species. So, let’s get it in the right places, and in Australia, let’s keep it free from contaminants! Danterr can do the job.

Correspondence to the blog: zeb@danterr.com