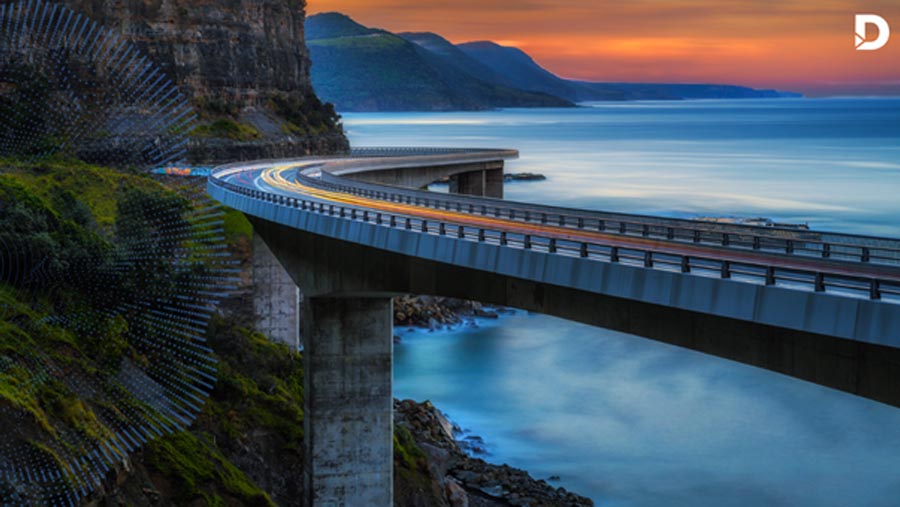 The roads plays a background character in every person’s life at some stage. For some people like Bruce Springsteen it is seen as ‘the open road, with endless possibilities.’ For Germans the road is an Autobahn with a surface as smooth as a formply class 1 finish and an open invitation for those with the means to drive on black bitumen, cured with the latest in bitumous curing compound technology, as fast as their hearts will let them go.

The Rest of Us

But for the rest of us that have ever been a driver, to us the road is road works, and road congestion with a side of screaming fighting kids – not the freedom the cover of Springsteen’s 1981 masterpiece Nebraska inspires. It simply shows the long open road from the perspective of the driver with a touch of snow built up on the windscreen wiper. 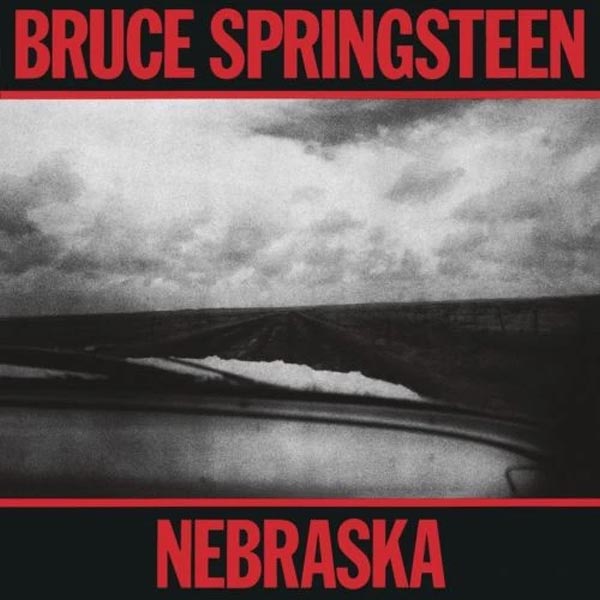 The Danterr Driver who knows all

We all love having a wide, smooth road to take us to where we must go in the life; we’re talking, work, to drop the kids at school, or maybe a quick family dash to the next town along the ‘road’ to just see what’s there. Then suddenly you see the deadly 40kph sign, then the stop-go blokes or lasses, then those of us with a construction eye will pick out the hi-vis spraying the wax based curing compound (not the above mentioned bituminous compound), on one part of the road, or the bloke hauling the aliphatic alcohol evaporation retardant drum – all 20l, to put in the sprayer and make sure the new concrete doesn’t cure too quickly. We all see it, but those of us in the construction sphere just notice a little more. 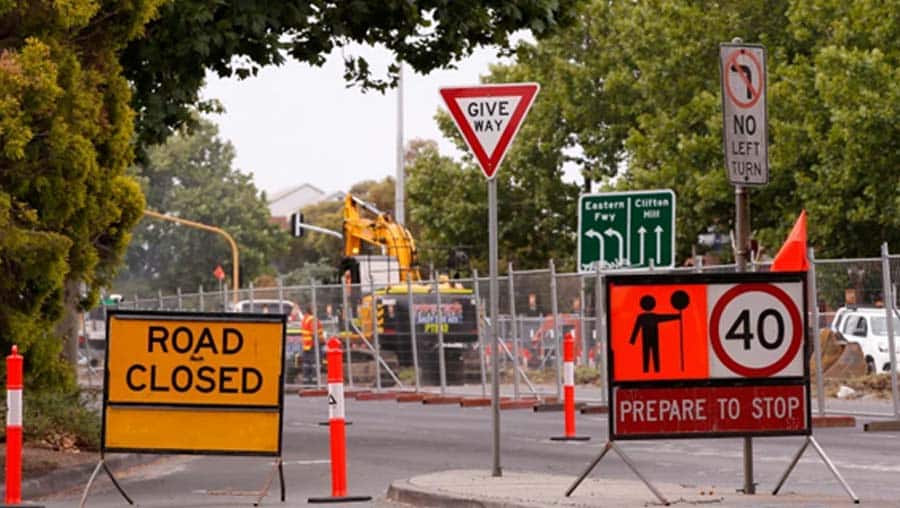 However, there is certain romance about the open road that’s an attachment to freedom. Why else would there be so many great songs written about – well, about the Long and Winding Road? On the Road Again, Thunder Road, Highway to Hell, Little Red Corvette, Another One Bites the Dust, Fast Car, Running on Empty, Road Trippin and of course by the AFL’s favourite son Meatloaf Paradise by the Dashboard Light! This is just from a music lover’s three-minute brainstorm. What is obvious is the road plays a part in pop culture and in everyone’s lives. 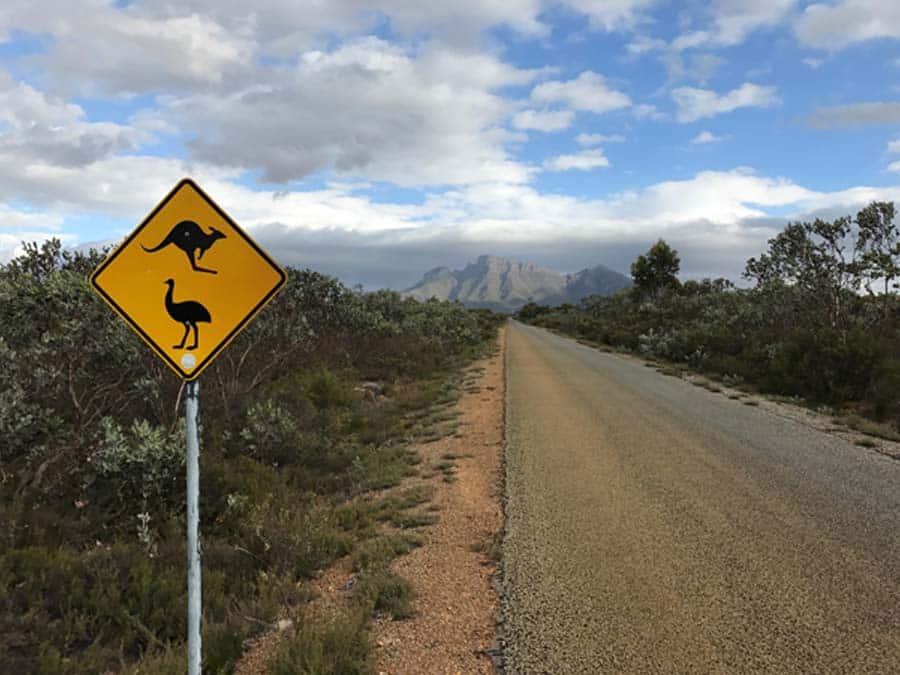 Why does geography dictate what side of the road we drive on?

Well, here is my theory (Dr. Zeb Armstrong, zeb@danterr.com ) why and it is quite entertaining…

Australia was originally an English colony before Federation in 1901, when we were freed from colonialism and completely within our rights to steal each other’s horses, cows and sheep and rob coaches and bring guns to the pub without the Old Dart interfering. 2000 years before the Poms sent their worst to the Land Down Under, England was a Roman colony. That’s right; it only took one invasion and England folded like a French Soldier – ummm I mean like a deck of cards. 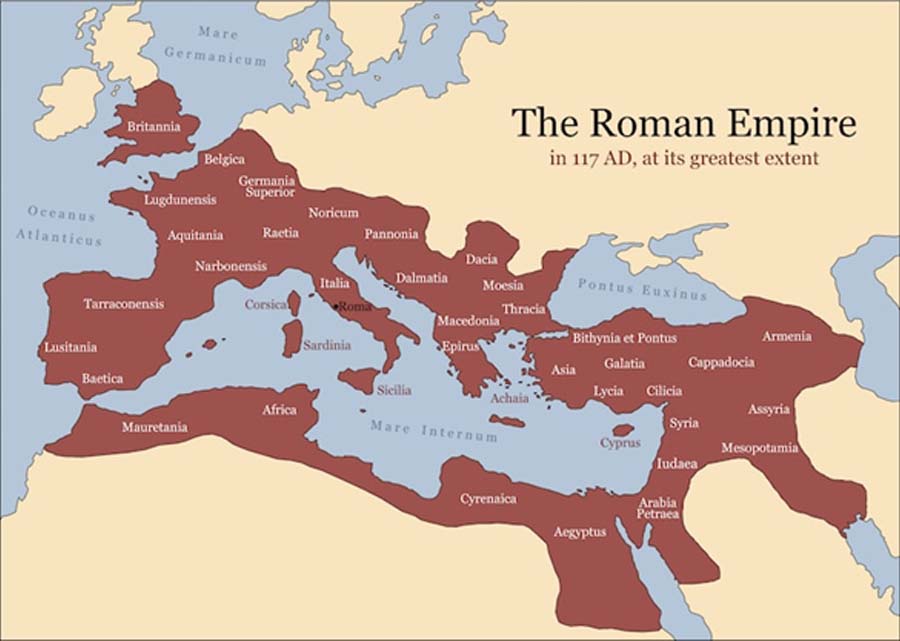 Despite being violent and tyrannical, the Romans did bring the world most of the useful things we have today – sewage at the very least. It was in England however due to relative flatness and soundness of the ground, that the Romans invented paved roads. The roads of course were not fitted with all the construction equipment available today like Danterr’s own FutureFlex Sheets or Expansion Caps to produce a stronger paved surface. But whether Pro-Consul be dragging a bunch of Celtic slaves along the road, or the Counsel was out for a stroll; If a peasant was returning from market guiding a Donkey to carry their families’ provisions, or a wealthy land owner was taking their latest colt out for a gallop, no matter the scenario, it was always occurred on the left hand side of the road. This is for two simple reason – and more importantly, this is why we still, 2000 years later, drive on the left in all former / current English colonies…

So, the Romans worked out that if a barbarian was undercover and surprised them with a random sword attack while passing in traffic, a Roman solider had more chance of survival by having his heart further away and his sword closer.