The Weight of the Earth 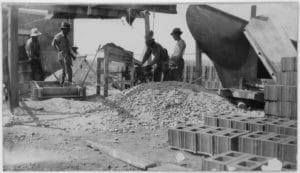 The weight of the Moon?

Luckily concrete can last for thousands of years before it crumbles and falls victim to entropy. But in making a batch of concrete, humans are promoting order – the cement, sand, crushed rocks and water are organised into a particular order. This order forms a bond, and strength ensues. In organising all these atoms into a concrete structure, one could be forgiven for thinking this is adding weight to the world. As above-mention, in the last 150 years, around 100 trillion kilograms of concrete has been added to the earth’s surface. This sounds like a lot, but really it is not. 100 trillion is written in number form like this… 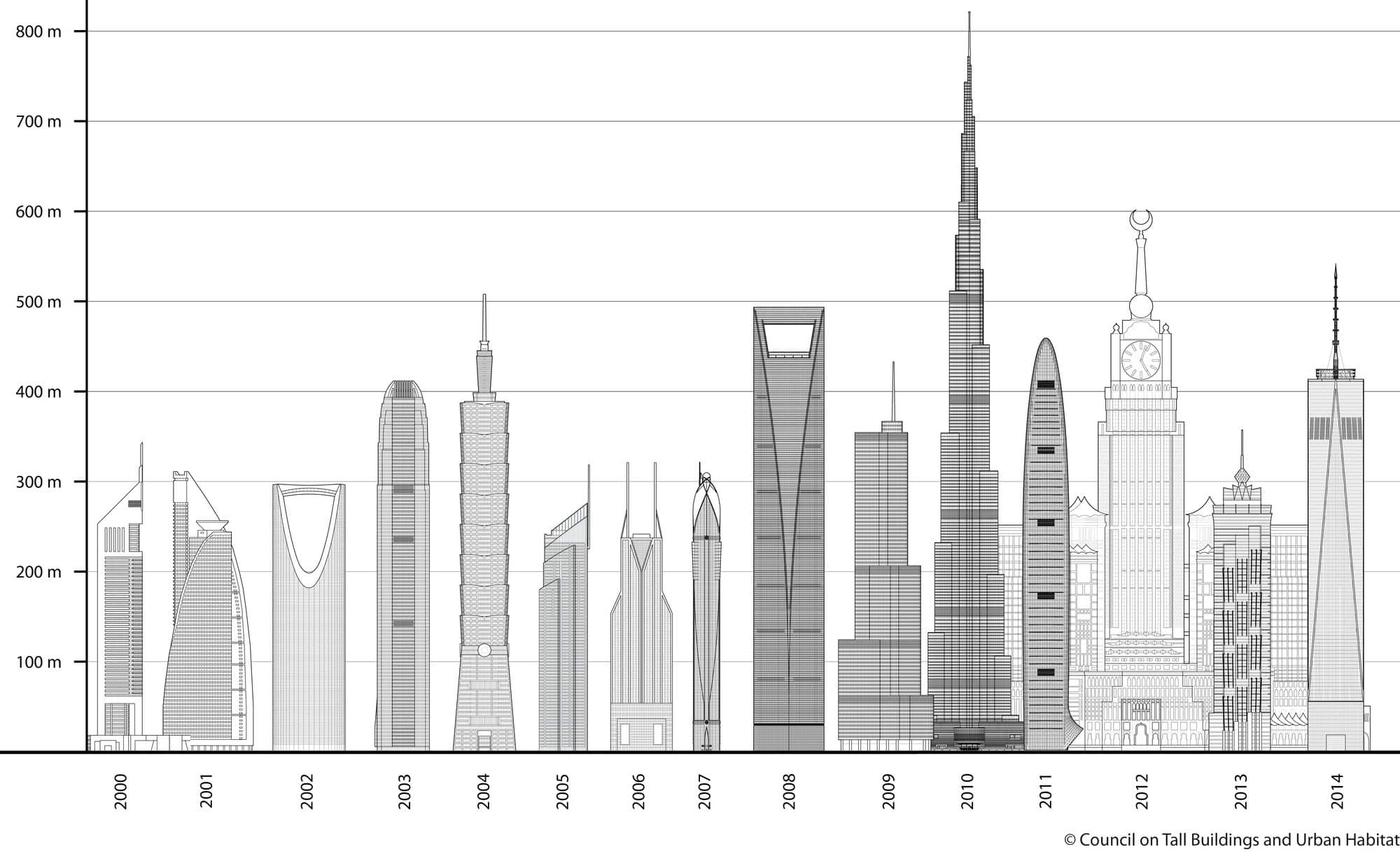 The Strength of Concrete

So for anyone fearful that the world is getting heavier due to the construction of more and more buildings, just relax, because the world was supporting the weight of the matter that would become these buildings long before man built them!

The secret weapon of concrete is the concrete joints. Concrete is finite, meaning that even in theory, an infinite concrete panel could not be made. Even the biggest and best concrete structures ever envisaged require concrete joints. When joining concrete panels to one and other, dowels are used to strengthen the joints thus ensuring the load transfer remains even on each side of the join. At Danterr we are the dowel experts. Think about it from a laymen’s point of view. If you are building a skyscraper that is 600m high, the tilt-up concrete panels have to be placed on top of each other and aligned. If you are building a runway at an airport, and you have hundreds of pre-cast concrete panels, they need to be laid down, and connected in perfect symmetry with adjoining panels. The best way to do this is with steel dowels. These miracle pieces of steel allow horizontal movement of slabs during contraction after laying the concrete and at temperature changes. In addition, they prevent ‘steps’ together with different vertical slab movements during the life span of the poured concrete. 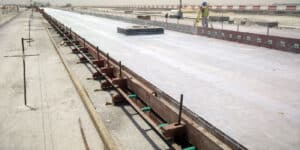 Danterr are an industry leader in the sourcing and delivery of high-quality dowels in all cuts, shapes, diameters and finishes to any project Australia wide. Next time you are on a road, or landing in a plane, or looking up at a building, or taking a smooth ride on a train, or enjoying a museum, or riding a bike a cross a bridge, remember that the concrete around you is actually not one big piece, but many little pieces held together by steel dowels.

Danterr are your one stop shop should you need these wonderful inventions for your residential, commercial or civil project. Concrete is still the best, but to be the best, concrete needs dowels, and Danterr have access to every shape, size, cut and specialised finished dowel that you could possibly need.

Enquire now for all your concrete needs and mention this blog to receive a bit of special treatment from our sales team if you are enquiring about dowels!

For those who are still reading…

The weight of the earth can only be affected by two factors. The world loses weight when light atoms like hydrogen and helium drift through our atmosphere. We are losing about 100,000 tonnes of this per years. The earth gains weight when dust from space penetrates our atmosphere and lands on the earth’s surface. We are picking up about 41,000 tonnes of this per year. Therefore, the earth is getting lighter by about 60,000 tonnes per year. Is this cause for concern? Well it would be huge cause for concern on a larger scale as a lighter earth would be less resistant to the Sun’s gravity thus taking earth closer and making it much hotter. But the Sun and the planets are staying approximately the same distance apart and have been in roughly the same places for the last several billion years. Planetary orbits are a fine balancing act between momentum and gravity. As the planets fly through space they want to move in a straight line but the gravity from the Sun attempts to pull the planets towards it, which curves their paths. The planets currently lie in a perfect balance that results in each planet moving fast enough to not be pulled closer to the Sun, but not too fast that it moves away from the Sun and out of the Solar System.