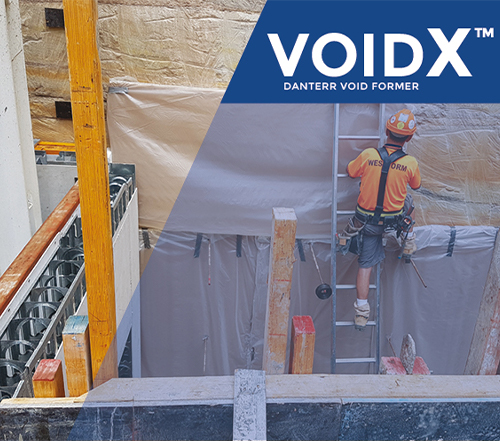 Australian geological data available for public consumption regarding Australian soils, shows that certain areas can be classified as being unsuitable to sustain loading from heavy structures. 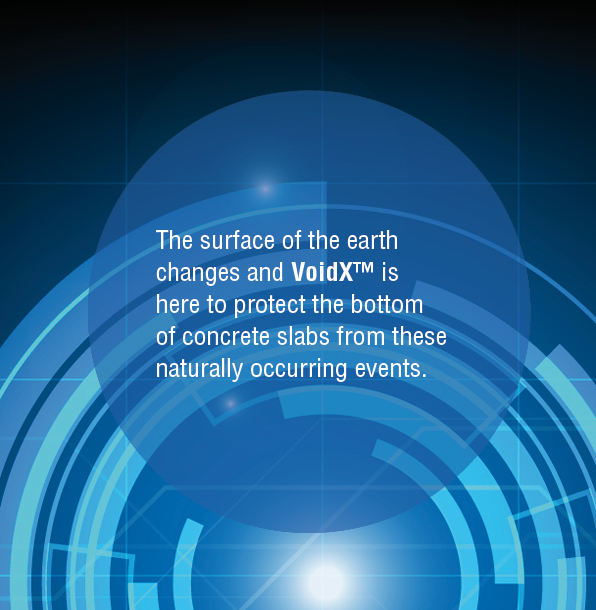 Many areas in Australia are unsuitable to simply be loaded with heavy structures without some form of engineered insurance policy. This is where VoidX™ is deployed to allow for movement both negative and lateral by creating a void between the ground and the bottom of the slab thus absorbing and absolving all naturally occurring earth functions. 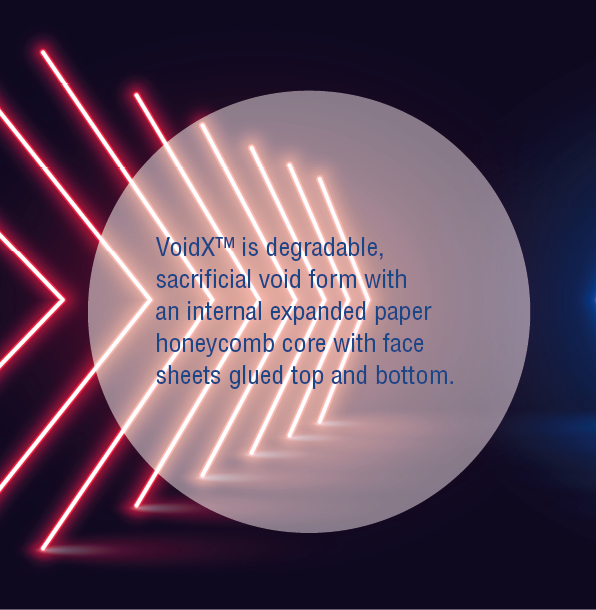 VoidX™ enthusiastically takes up moisture to allow decomposition thus producing a void. It will support the weight of traffic during construction as well as during reinforcement. VoidX™ will support wet concrete until it gains enough strength to become self-supporting. VoidX™ separates slabs and ground beams from unbalanced expansive soils. Over time VoidX™ will break down by the absorption of moisture, soil bacteria and pests thus creating a void beneath the slab or beam. 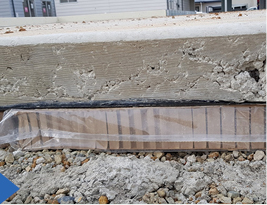 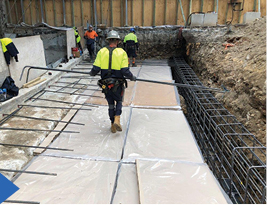 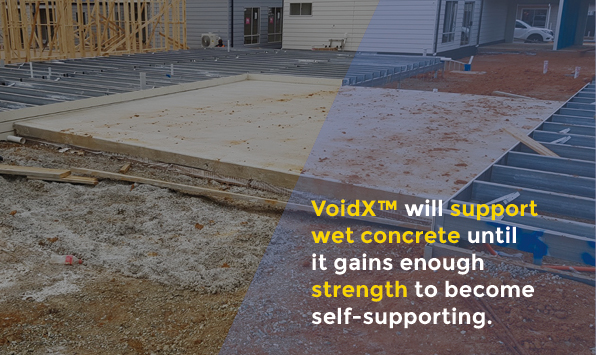